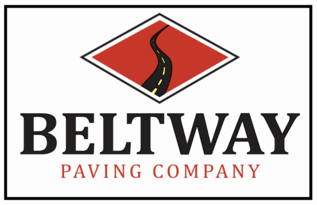 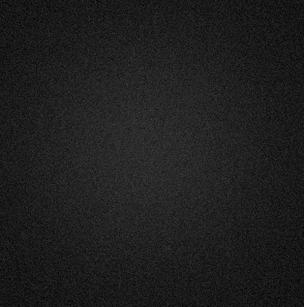 Beltway Paving Founded by Ervin and Evelyn Williams in 1966

Through experience he became a master operator of paving machinery while installing high quality driveways and small parking lots throughout the Beltway area.

He fell ill for 3 days and upon returning to work - he was discharged.  It was at that moment he realized how little he had been appreciated by his employer for the years of dedicated service and on that day in 1966, his vision for Beltway Paving began.

Ervin discussed with his wife Evelyn his decision to start his own paving company.   While fully understanding the risk of starting a new business with a young family, she lovingly agreed to help her

After working his way up to paving some portions of the White House grounds in Washington DC, Ervin set forth to make Beltway Paving his legacy and worked tirelessly toward that end.

He began to teach his son, Michael Williams how to operate paving equipment at the age of nine.  In 1989 Michael Williams took over the reins and turned Beltway into a multi-million dollar paving operation.  Michael transformed Beltway Paving into an impressive, world class, highly respected paving company.

In 2013 Beltway Paving announced the retirement of Michael Williams and the passing of the torch to the 3rd generation of the family to own and operate Beltway Paving - his daughter Christine Williams-Murphy.

Having been in control of day to day operations since that point, Christine proudly stepped up to continue the legacy that her grandfather had envisioned so many years ago.

Christine grew up in the asphalt business and from the age of 12 became a fixture at her grandmother’s side, learning the operations of Beltway Paving.

Ms. Williams-Murphy is poised to carry on the legacy and to take the company to greater heights.  She has positioned herself to be at the forefront of technology while exploring green alternatives to traditional paving.

Sadly, Ervin and Evelyn both passed away, but they live on in the spirit of Beltway Paving.

Ervin and Evelyn’s original equipment adorns the entrance of Beltway Paving as a testament to their dedication to pavement installation excellence in the Washington Metropolitan area.